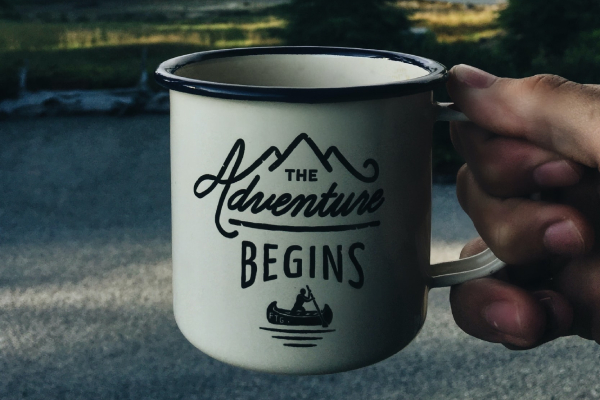 Each person holds so much power within themselves that needs to be let out. Sometimes they just need a little nudge, a little direction, a little support, a little coaching, and the greatest things can happen.
— Pete Carroll

What is Conversational Capacity Coaching?

Conversational Capacity Coaching is a powerful, customized coaching process, based on a proprietary model, designed to help individuals build their personal conversational capacity as they make a constructive difference in their team, organization, or community.

In our coaching we provide concepts, practices, readings, and skills that help them do the following:

Who is it For?

The top athletes are consummate pros who work obsessively at their craft. Approach yours the same way.
— Tom Peters

The conversational capacity coaching is for anyone worth the investment, including:

Length: The duration of the Coaching Engagement is typically 6 months.

What people are saying:

"“Every business school in the world should assign Conversational Capacity as required reading."

“Craig Weber has a gift for connecting what it means to build healthy relationships with the nuts and bolts of running an organization."

"Practical, effective, proven communication tools to get to the heart of issues and build team resilience."