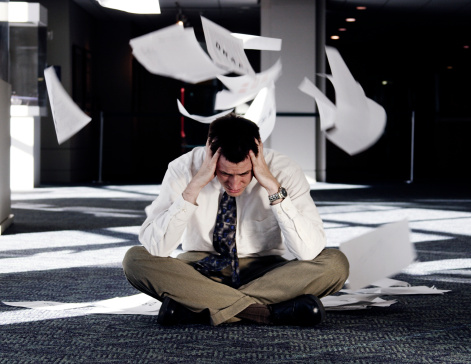 “You have to be fast on your feet and adaptive or else a strategy is useless.”
Charles de Gaulle

The Importance Of Strategy

“Management’s business,” says Joan Magretta, “is building organizations that work.” Central to this task is formulating an effective strategy that aligns everyone around the answers to these three questions:

But when considering these important questions we often overlook a decisive capability that determines whether we have a potent plan or a pipedream: the conversational capacity of the organization.

It is, in other words, a strategic competence. When our capacity is high we can align our conversational behavior with our strategic intentions, dramatically improving our ability to solve problems, orchestrate change, make decisions, seize opportunities, and resolve conflicts. But when this capacity is low our performance plummets under pressure because our behavior and our intentions quickly part ways. With people remaining silent when they should speak up and arguing when they should cooperate, our organization behaves like a drunk driver who intends to stay on the road but instead careens into a ditch.

Despite its vital importance, however, most management teams ignore this foundational aspect of organization performance. In Conversational Capacity, I share the story of an organization that paid dearly for making this very mistake:

Is your strategy ignoring the Conversational Capacity of your team?

Our coaching and advisory services cover a wide range of topics and strategies, helping you improve the performance of your team and organization.

With the help of an expensive, top-shelf consulting firm, the executive team at a financial services company devised a strategy that hinged on increasing the integration and collaboration among previously autonomous business units in order to “cross sell” to customers. The potential gains in revenue were impressive, and the entire executive team agreed that in order to remain competitive this new approach was vital. As far as their strategic intentions were concerned, they were perfectly aligned.

But implementation proved more troublesome than expected. Things quickly bogged down as people, including the executives themselves, resisted the kinds of sacrifices and changes needed to improve integration and collaboration. No one wanted to give up his or her power, influence, customs, or practices, and as a result the strategy floundered. “I am all for change and sacrifice,” the executives seemed to be thinking, “as long as it’s everyone else who is doing the changing and the sacrificing.” When it became obvious the strategy was in trouble, the blaming and stonewalling intensified, turbo-charging the bunker-mentality and inter-group dysfunction that was stifling collaboration and integration.

This executive team spent a small fortune developing their strategy, but invested no time or money developing their capacity to implement it. Get the strategic intentions right, they mistakenly assumed, and implementation will be a snap. This faulty assumption produced a downward spiral of dysfunction. Putting the strategy in place took months longer than anticipated, cost far more money than projected, and provided far less competitive value than they’d envisioned.

There’s another reason that conversational capacity determines whether or not we have a viable strategy. Rita Gunther McGrath, the author of The End Of Competitive Advantage, argues that our ideas about strategy are woefully outdated. Given the increasingly complex, fast-paced, and unpredictable world in which we live, an effective strategy needs to be more nimble, which requires a heightened ability to reflect, respond, change, and adapt. Recognizing we live in a different world a growing number of firms have “abandoned the assumption that stability in business is the norm,” says Gunther McGrath. “They don’t even think it should be a goal. Instead, they work to spark continuous change, avoiding dangerous rigidity. They view strategy differently – as more fluid, more customer-centric, less industry-bound.”

We still need to find a competitive niche and exploit it. That hasn’t changed. But now more than ever we need the ability to recognize important changes in our environment and to rapidly adjust our strategy to fit these new realities. Exercising this kind of strategic dexterity requires an openness to input that challenges the status quo – an ability to respond in a learning-focused way to contrarian ideas, data, and perspectives. We need to hold our organization’s strategy as we should hold our own perspectives: as provisional hypotheses to be tested and continually improved, not as sacred truths to be saluted and blindly followed.

So in addition to creating a strong strategic focus we should also build our organization’s capacity for adaptive learning or we may find ourselves stuck with notions about “where to play” and “how to win” perfectly suited to a world that no longer exists.

Strategic flexibility – and the bias for learning that enables it – requires the ability to have constructive, learning-focused dialogue under pressure. For just as a Ferrari without an engine is little more than piece of art sitting uselessly in the driveway, a strategy without an organization that can implement and adapt is just a go-nowhere aspiration sitting lifelessly on the boardroom table.

To wrap up, let me leave you with a few questions for you and your colleagues to consider: 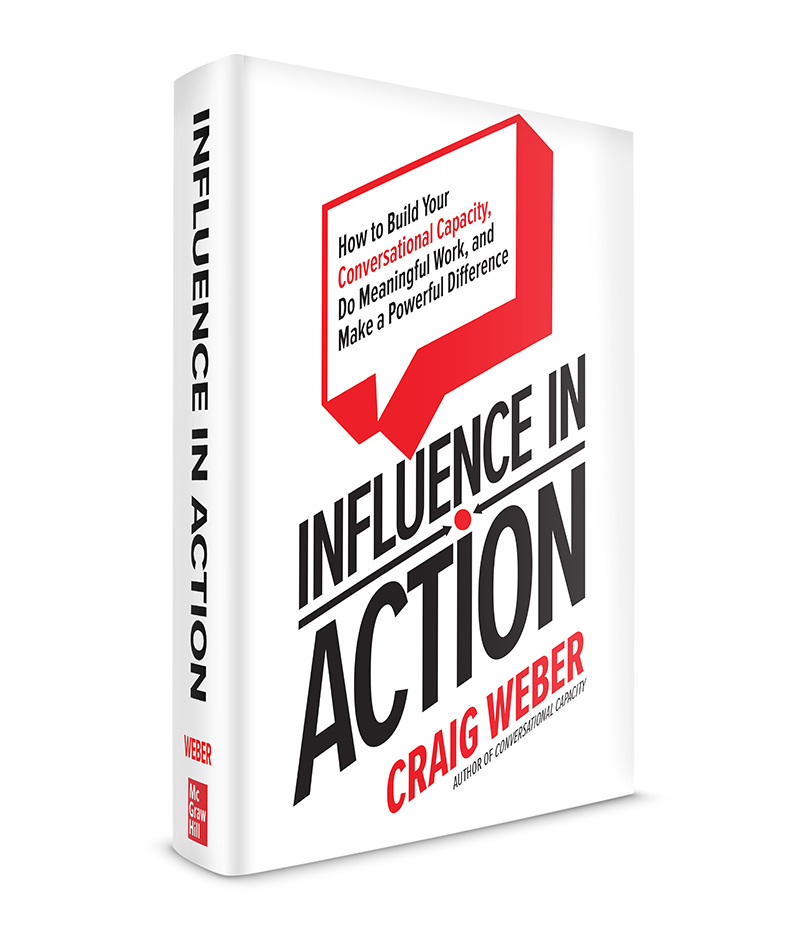